Love INC is a ministry of Christian churches. We use the Apostles’ Creed as our Statement of Faith to identify unity in Christ, and all of our volunteers are in agreement with it. 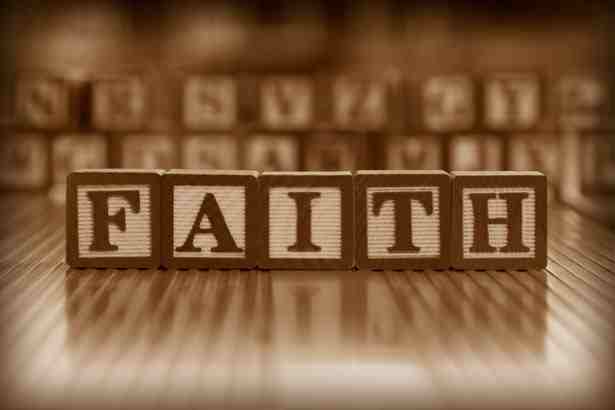 The Apostle's Creed A Modern Translation

I believe in God, the Father Almighty, Creator of heaven and earth.
I believe in Jesus Christ, His only Son, our Lord.
He was conceived by the power of the Holy Spirit
And born of the Virgin Mary.
He suffered under Pontius Pilate, was crucified, died, and was buried.
He descended to the dead.
On the third day He rose again.
He ascended into heaven,
And is seated at the right hand of the Father.
He will come again to judge the living and the dead.
I believe in the Holy Spirit,
the holy Christian Church,
the communion of saints,
the forgiveness of sins,
the resurrection of the body,
and the life everlasting.
Amen.

Since the beginning of the Love In the Name of Christ movement in 1977, Christ has been central to bringing together a broad base of Christian churches in a community to minister to the needs of that community.

Each affiliate in the Love In the Name of Christ Movement networks local churches in the community from a wide variety of denominations.

Together, these local Christian churches focus not on theological or doctrinal differences, denominational practices, political or social agenda, but on our shared belief in the death and resurrection of our Lord Jesus Christ, manifested in a shared outreach to local neighbors in need.  Working in a coordinated way, these churches actively demonstrate love in the Name of Christ.

The shared vision of Love In the Name of Christ is uniquely able to bring together mainline Protestant, evangelical Protestant, non-denominational, Roman Catholic, and Orthodox churches with a shared purpose: to minister to people in need. 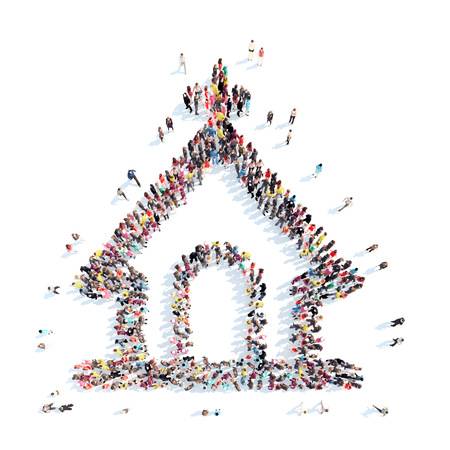 MORE ABOUT THE CREED

A creed is simply a statement of faith.

When asked by Jesus Christ, “Who do you say that I am?” the Apostle Peter’s response was his creed: “Thou art the Christ, the Son of the Living God.”

The English word creed comes from the Latin word credo, meaning, “I believe.”

The earliest trace of the Apostles’ Creed goes back to the late first and early second century A.D.

For this reason, and to identify unity in Christ, the Love INC Movement’s local affiliates use the Apostles’ Creed for network churches to discern and accept one another, and to invite additional Christian churches to partner in this ministry In the Name of Christ.

Love In the Name of Christ has adopted a “Position Paper on the Apostles’ Creed” to help local affiliates better understand how this early statement of belief by the Church helps clarify what we mean by, “Christian.”

Love In the Name of Christ has adopted the following Statement on Scripture:

Love In the Name of Christ identifies only the Old Testament* and the New Testament, commonly known as the Bible, as Holy Scripture. Love INC acknowledges, as do Christian churches of all traditions, that the canon is closed, thereby excluding any additional writings from the past or present.

*Love INC recognizes that the Old Testament canon is defined differently among Protestants, Catholics, and Orthodox. Nevertheless, all three traditions hold that Scripture consists of the Old and New Testaments, and the canon is closed.

Everything we do through Love INC starts with prayer. As we stand together in unity, needs are met, lives are changed, and communities are transformed.

Join our prayer team to receive our weekly needs and answers to prayer. Then take some time during the week to pray. If you are interested in being part of this team, please email our volunteer coordinator: volunteer@loveincswc.org 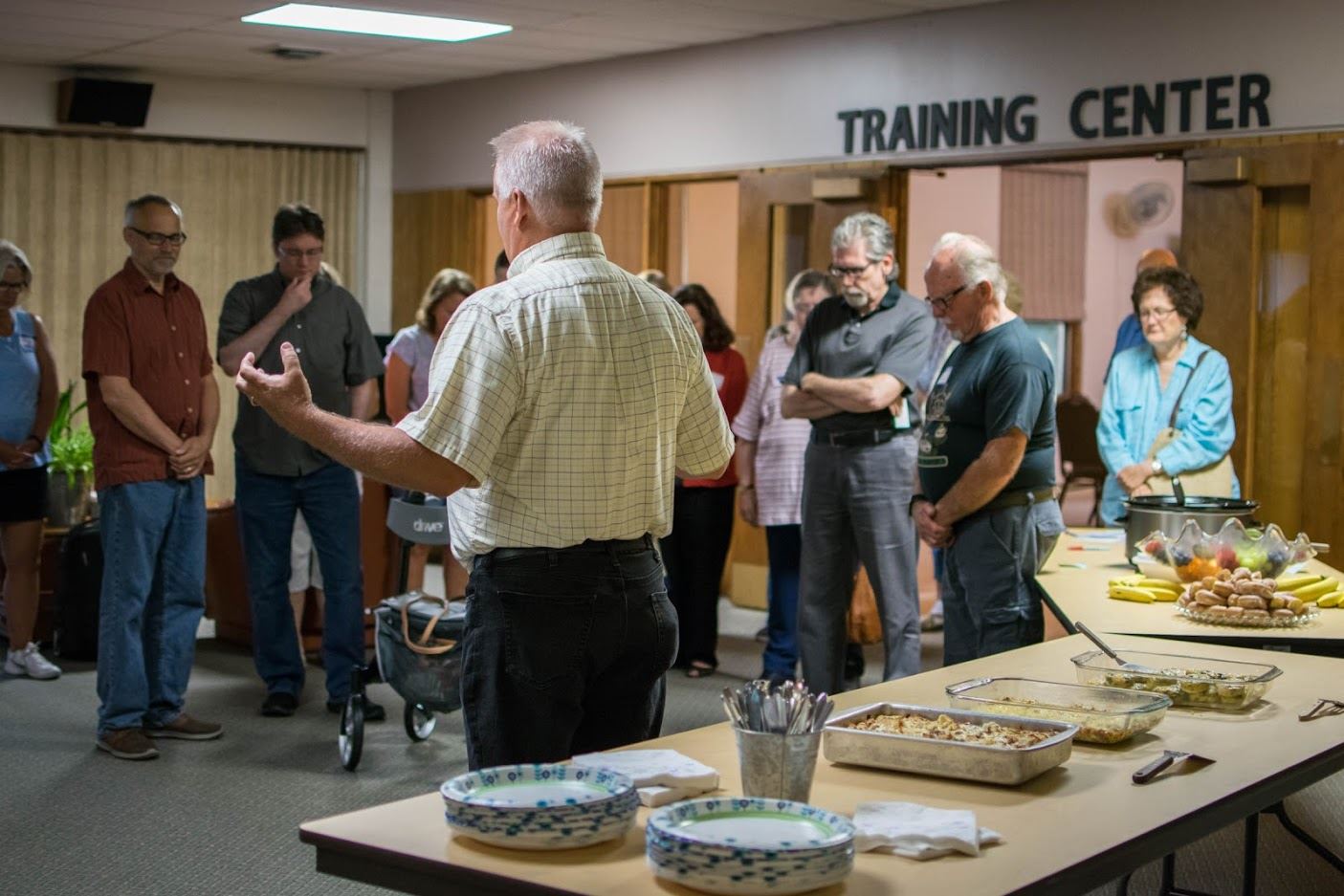 Pray For The Love INC Movement

You may find a 31-day prayer guide here.